My Journey to DTM 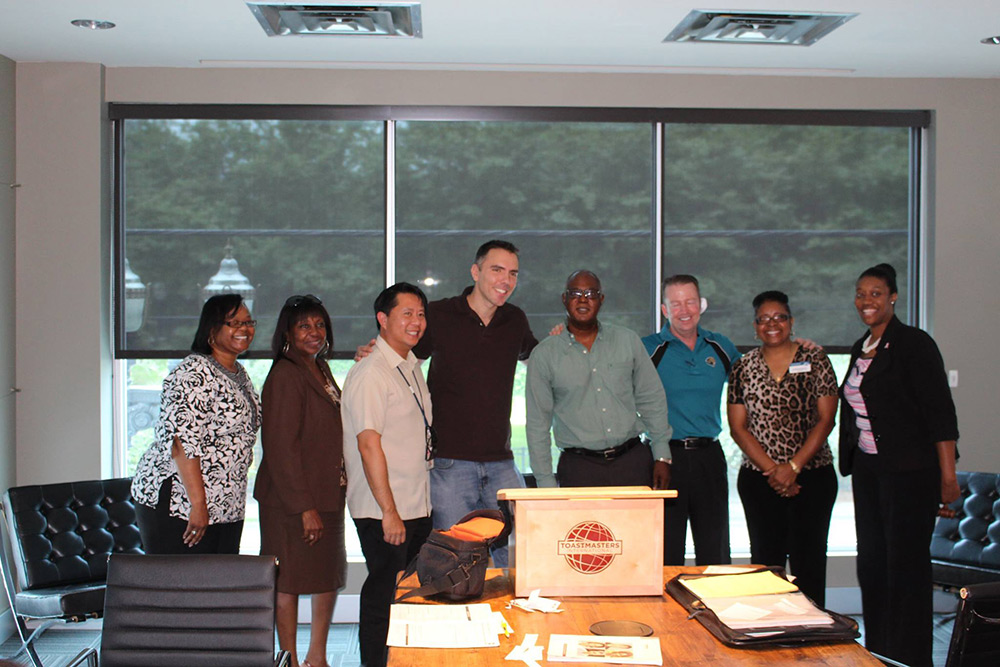 DTM stands for Distinguished ToastMaster is an award you can win from ToastMasters International, a group focused on helping people develop their communication and leadership skills.

My first bout with Toastmasters

After graduating college I started my own LLC, Key Theory and offered web design services to small businesses. In 2010, I left my job and began working as a full-time freelancer offering web design services. Although I felt comfortable talking to people, I realized I could put some attention to developing my communication skills. After all it could help me in my business and other parts of my life. I initially joined Toastmasters of Orange Park and found the program very helpful. While I already felt comfortable speaking in front of people, there was a lot I needed to improve to be a great speaker. In my first year in Toastmasters I completed the first level and achieved a Competent Communicator award.

Stepping back and settling into fatherhood

In the fall of 2011 I had my first son, Kenny and I stopped going to Toastmasters as other groups and organizations were taking my time and I thought I’d return once the dust settled. I was doing a lot of different things prior to being a father and I’m glad I did take some time to step back and focus on being a dad.

Life will always be busy

Fast forward a few years and my second son, Michael joined our family in the fall of 2014. In the blink of an eye half of a decade flew by. It occurred to me that life flies by very quickly, later will always be later, now will always be now, if not now when? I had wanted to speak at some big events and do some traveling and realized that perhaps I should get back involved with Toastmasters and complete the program, before I turned around and found myself retiring and having missed a lot of opportunities.

Getting back in the ring

In the spring of 2015, I jumped back in the ring, not 100% sure to what level with Toastmasters that I wanted to get involved. In my first visits to my new club Top O’ The Rock I gave a speech and felt I did pretty good but had gotten a bit rusty. Just like many other things in life, if you’re not practicing and getting better you could be loosing your edge. After going to a leadership retreat, I reviewed the requirements it took to become a Distinguished Toastmaster. It would take some time and dedication but you get what you put in so I thought I’d go for it. The DTM status is a nice accomplishment and caries with it earned recognition. The real motivator for me however was the challenge and growth it would bring me. In the fall of 2015 I committed to completing the program and will journal my progress made.

It has been several months since my last update and I’ve made significant project I have achieved the Advanced Communicator Silver, Advanced Communicator Gold, and am on my way to completing my Advanced Leadership Silver awards which will have me complete the program by July 1, 2017. I’ve grown a lot in the process and have found it both challenging and rewarding. Currently I’m an Area 12 Director in Division A of District 84. I’m developing a lot of great relationships and am having fun doing it.

Are there things in your life you’ve thought that you’ll do some day? Are you working on them now? If not now, when? 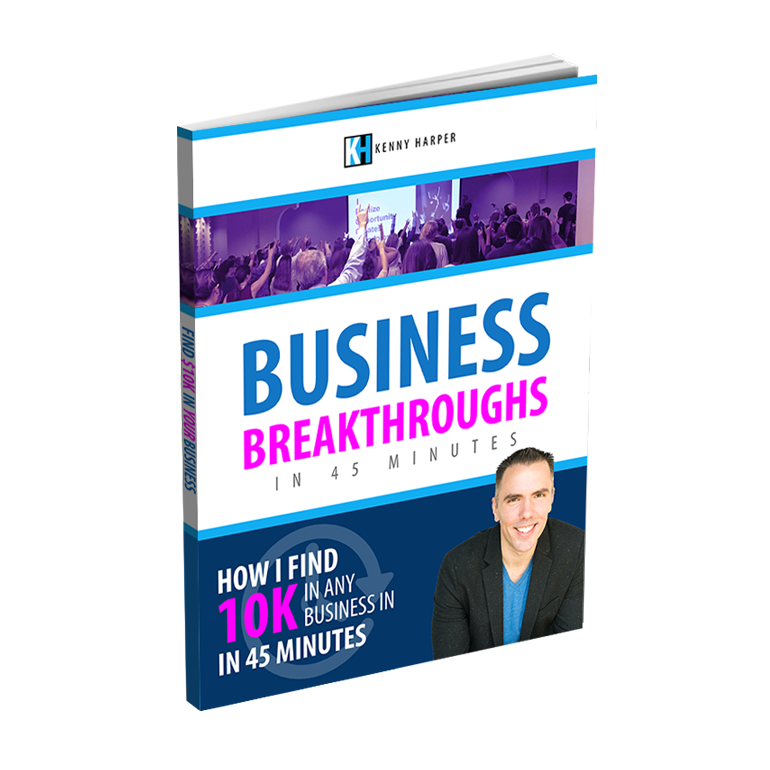 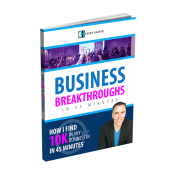